“The Achievements of an organization are the results of the 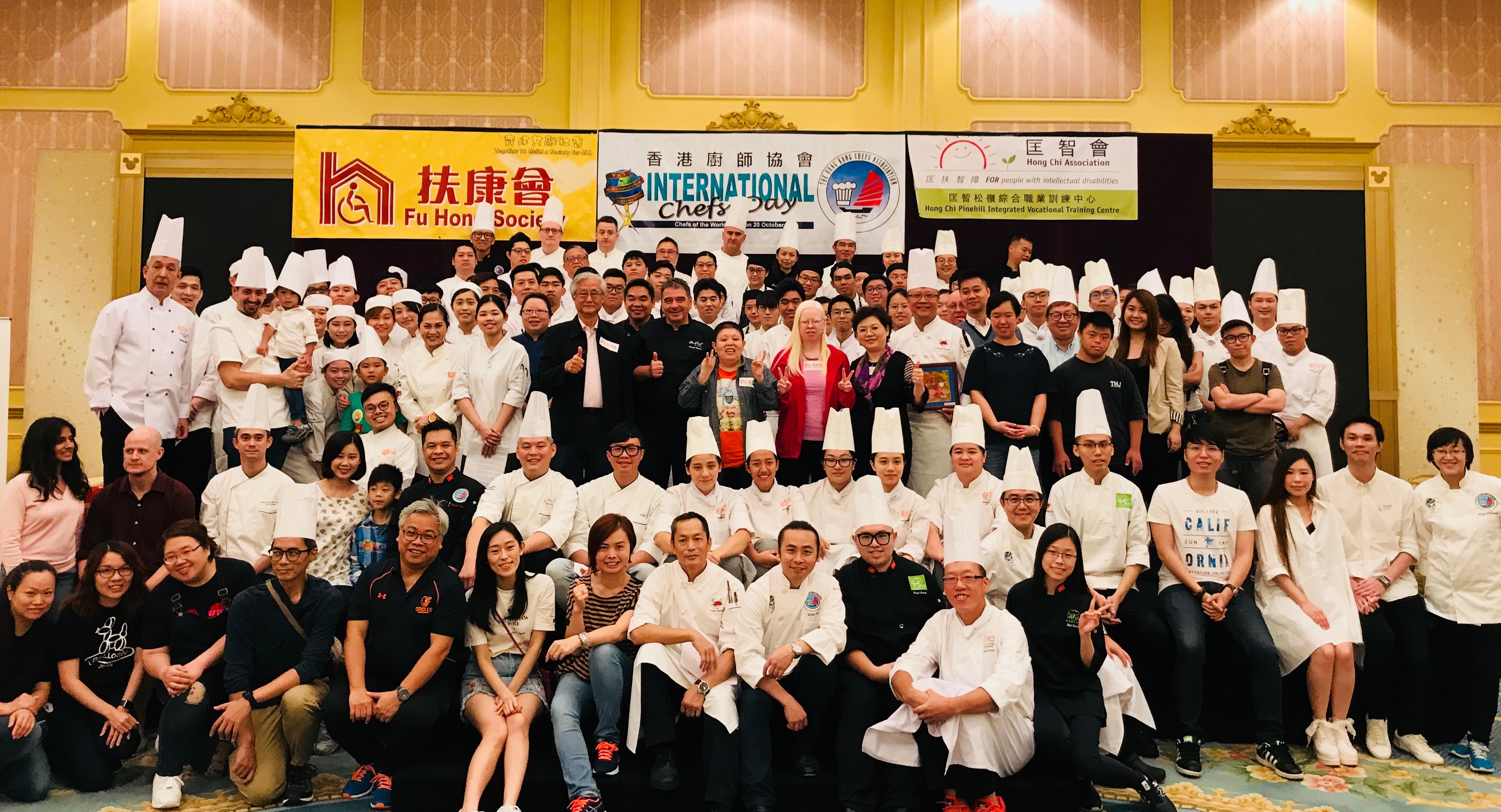 In addition, it encourages members to participate in international culinary competitions held globally to share professional knowledge and experiences. The HKCA is also a member of the World Association of Cooks Societies (WACS).

Since our establishment of the HKCA back in 1991, we promote and advance friendly relations between and among persons within kitchen and hospitality management. We look forward to working with any Hospitality Affiliates, Individuals and Members that could enrich the Hong Kong Chefs Association.

The Association was founded in 1991 with a mission to create an association for professional chefs of all nationalities working in Hong Kong.

Up until this point the chefs´ association in Hong Kong had been the international Les Toques Blanches. The problem, however, was that it was perceived to be a club for expat executive chefs. Although this was untrue, the perception did prevent many local and other nationalities from joining.

The existing committee of Les Toques Blanches (Hong Kong) deliberated long and hard on how to increase membership and to attract more locals, making the association a truly Hong Kong chefs´ Association and that is how the idea was born. Perhaps it was time to make a break and to develop an association for all professionals in Hong Kong. A sense of belonging may evolve if Hong Kong chefs felt that the association was theirs and that membership was open to all chefs and cooks throughout the profession.

The committee decided to become independent of Les Toques Blanches and created the Hong Kong Chefs Association (HKCA). The same committee members took over the new association, at least at the beginning. Heinz Egli was the driving force behind this move and he was also elected the first President of the HKCA. Some of the original committee members left for career moves to Singapore and elsewhere, so other members joined the team, including Susan Field, Franz Kranzfelder and Chow Len Yuen.

From Humble Beginnings to a Success Story

Becoming established is never easy and until you are known it is difficult to attract the right support. At first it was a chicken and egg situation. How can we find sponsors when we haven´t yet built a reputation? As it has turned out, however, we have always been lucky to get and retain the support of some of our very loyal supporters.

Since 1991, Hong Kong´s team of chefs has established itself well and truly on the international culinary competition circuit, with considerable success in Singapore, Basel, Chicago, Berlin, Paris and many times over in Sapporo at the International Snow Sculpting Competitions. The team has come a long way in the almost 20 years since the founding of the HKCA.

But the competitions were not the only reason for the success. The reputation of the Association has boomed, due to the hard work of each of its past Presidents - Heinz Egli who was succeeded by Fritz Gross, followed by Urs Besmer, Florian Trento, Uwe Lasczyk, Robert Blythe, Perry Yuen, Rudolf Muller, Andreas Muller, Mak Kam Kui, Eddy Leung and now Francis Lo.

Each President has had their own individual approach to the job - and each has witnessed growth, development and success, always supported by the loyal members and the committee.

The current HKCA Committee includes several Chinese chefs which, along with the Vice President, is an indication of the growing influence of the local chefs.

From those early beginnings the association has grown steadily to its current membership. We have managed to attract many local chefs as well as chefs from other nationalities to the association but there is still a lot of room to grow and we will always welcome new members.

Here´s to a bright and colorful future for all of the chefs of one of the world´s great culinary cities, Hong Kong!

In addition, it encourages members to participate in international culinary competitions held globally to share professional knowledge and experiences. The HKCA is also a member of the World Association of Cooks Societies (WACS).

Currently, we have about 250 members from various sectors of the Food and Beverage Industry. They are all holding key positions in the food production departments of reputable hotels, restaurants, clubs and catering institutes.